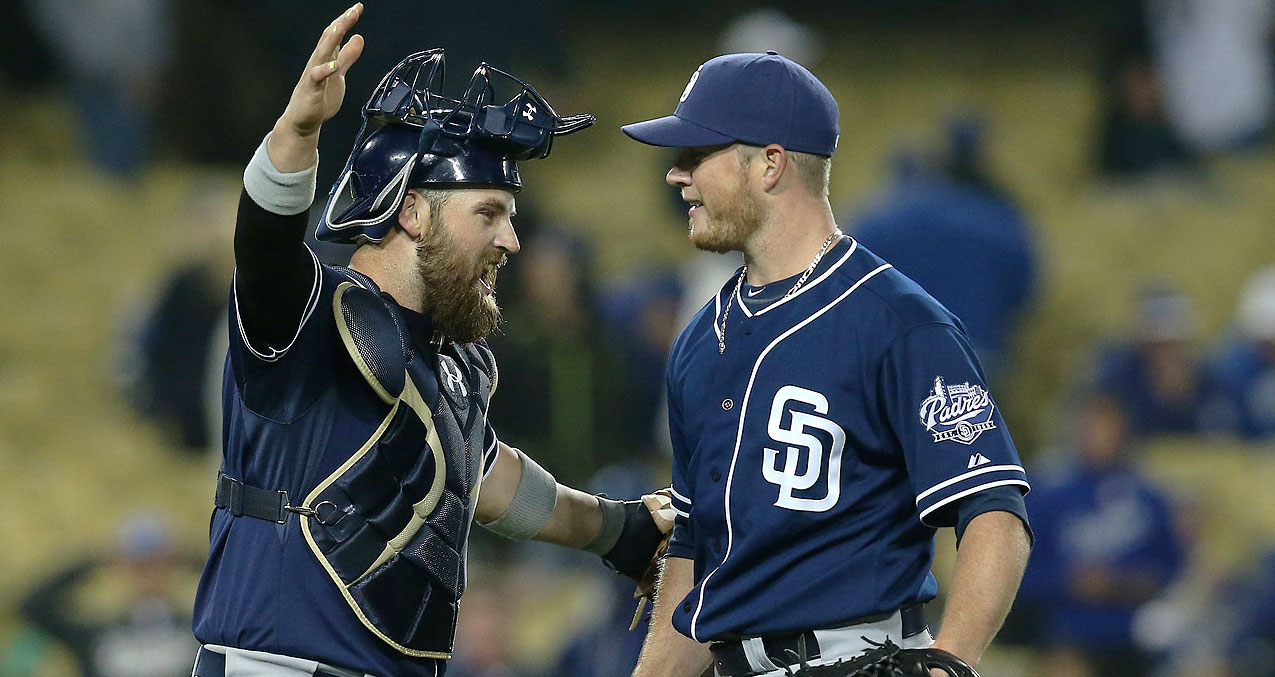 07:14 – The first few days have handed in many games that were over very early. Well, that solves the length of games problem, right? RIGHT?

20:57 – Will T praised Adrian Gonzalez’ plate discipline in the Spring and Zact predicted he will win the batting title last week. A-Gone is making us look mighty smart right now.

23:55 – The Braves traded their all-world closer, Craig Kimbrel, and still somehow came out looking great. Zact explains how that is possible.