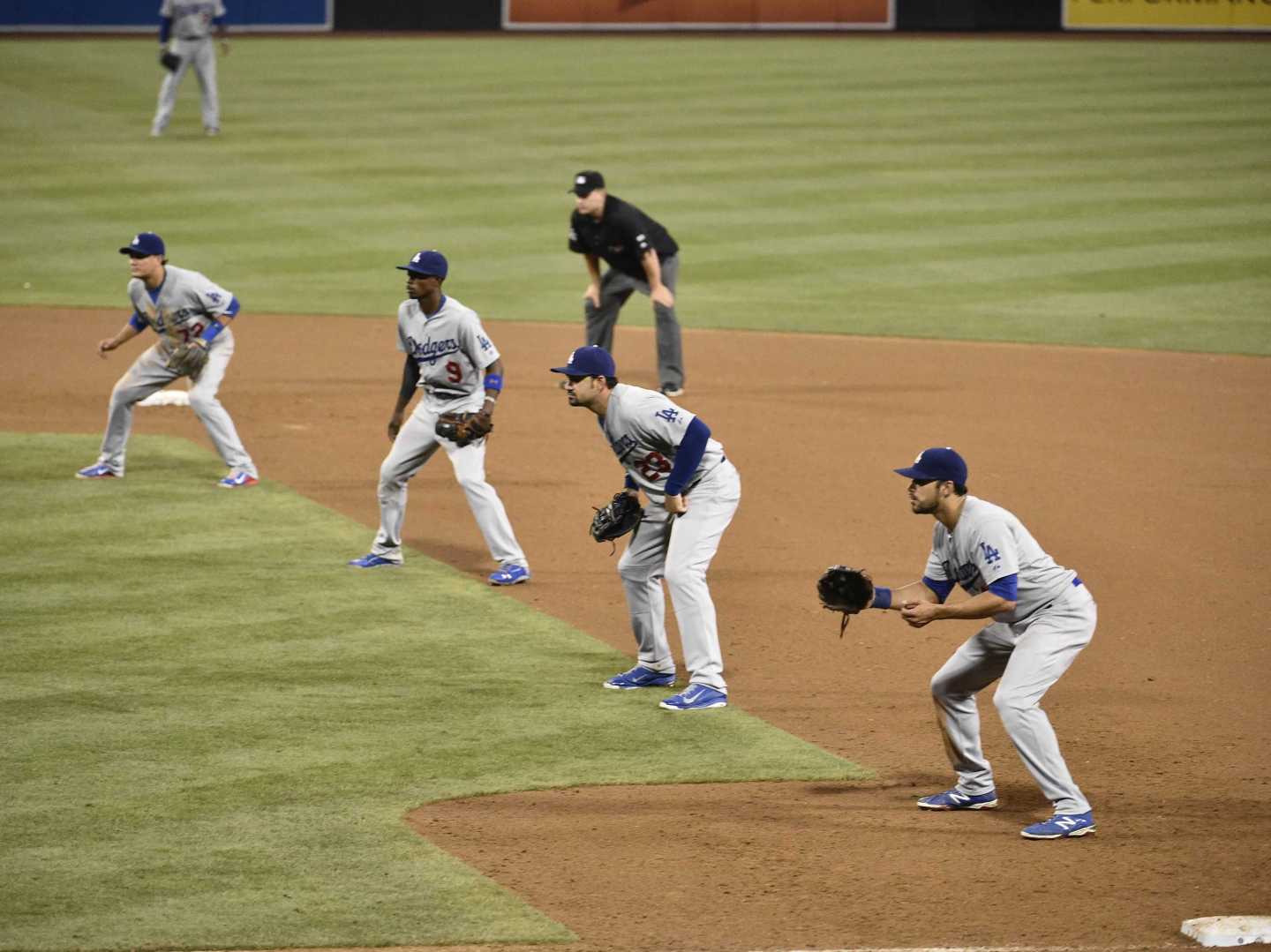 Commissioner Rob Manfred and Major League Baseball have made it a priority to speed up the pace of the game.  The average game time last season was 3 hours and 8 minutes, the highest ever in MLB’s history.  MLB has gone so far as to introduce new rules for the 2015 season, including a mandatory time limit between half innings.  On Opening Day, including Sunday night’s Cubs-Cardinals contest, the average game time was 2 hours and 49 minutes.  The initial take away is that it seems MLB has succeeded in its goal of speeding up play, at least for a day.  But should pace of play even be MLB’s major priority?

Ask the most casual of fans what is baseball’s biggest problem, and the most likely answer would be the game is too boring.  It could be argued that what these “fans” find boring is not the length of the games, but the quality of the games, i.e. lack of excitement from runs scored.  Even MLB has noticed a decline in offense the last few years and Manfred has mentioned that possible remedies would include limiting the use of defensive shifts.

On Opening Day, only two games out of the fifteen actually had both teams score more than three runs.  The first had the Padres scoring three runs to the Dodgers six, the second had the Diamondbacks scoring four runs to the Giants five.  Admittedly, Opening Day does not a season make, especially as most teams started their best pitcher.  And runs should be quite scarce against the aces of a staff.  As it turns out, however, the Padres-Dodgers game and the Diamondbacks-Gaints had the two lengthiest game times of the day, 3 hours and 4 minutes and 3 hours and 18 minutes respectively.

In fact, the five lengthiest games of Opening Day, each three hours or more, were also five of the top six games in terms of total runs scored.  Of the 95 runs scored on Monday, the five lengthiest games accounted for 46% of total scoring.  The one high scoring contest that was not over three hours was the 10-1 Royals win over the White Sox, a lopsided, unexciting affair that was blown open with a 5-Run Royals 7th inning.

What was the shortest game time?  A swift 2 hours and 30 minutes between the Astros and Indians in which the Astros won 2-0.  Of course, this turned out to be the lowest scoring game of the day as well.  Although Opening Day should not be used to judge the season’s average offensive output, the evidence from the day suggests increasing runs scored increases game times.  It seems baseball may have a problem as it looks to speed up the pace of play while at the same time looking for ways to increase team offense.

The correlation between low scoring games and brisk game times makes sense.  A starting pitcher that pitches well sees less hitters and gives up less hits.  There are less pitching substitutions.  The greater number of strikeouts reduces the chance of base runners and further reduces the chances of instant replay, as replay can only be used on calls in the field and cannot be used on called balls and strikes.  As mentioned in a previous post, instant replay on average last year added nearly 2 minutes more to game time.

It seems MLB has to make a choice, either prioritize speed of play or offensive output.  It cannot have both.  Right now, MLB has positioned itself as wanting its cake and eating it too.  On the one hand, MLB is intent on shortening game times, going so far as to introduce the goofy rule (rarely enforced so far) of having the batter stay in the batter’s box at all times.  On the other hand, offense is down and may not be getting any better in the immediate future, alienating the casual fan.

So go ahead, Manfred, get ride of those defensive shifts, even the crazy ones.  I dare you.  I wouldn’t mind, as I have all the time in the world.