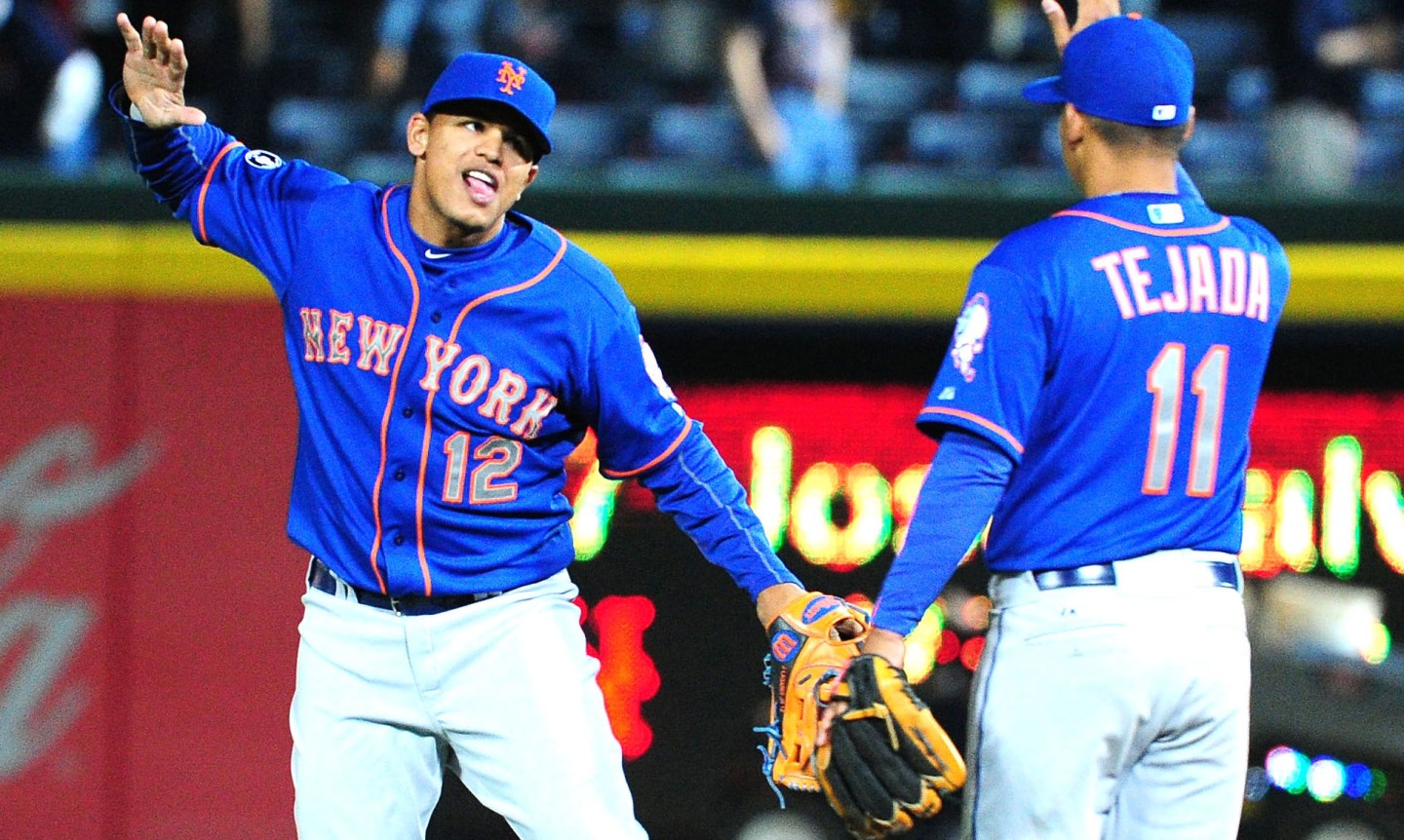 Here is the final episode before the 2015 season begins. I’d be lying if I said I thought we would actually get this far, but I’m happy we have and, humbly I’ll add, we’re only getting better. On today’s episode we will wrap up the division previews with the National League East. But first, Zac T, Will, and I go over how we are feeling about the teams we root for, the Braves, White Sox and Yankees. Spoiler: Two of us are cautiously optimistic and one of us is less excited for his team than he has been in his entire life.

As for the NL East, it may be the most interesting division in baseball, with one team looking like it’s now or never to win it all, as two up and comers are waiting in the wings. But the Phillies and Braves, very good only a few years ago, look like they are headed for the basement for a very long time. Enjoy.

02:36 – Will’s White Sox made some big acquisitions this offseason, two of whom looked pretty bad this Spring. Two months ago Will was doing naked cartwheels, now what?

10:38 – Zac T is a man who almost cried when faced with the fact that the Braves can’t get past the first round of the playoffs. Now they would be lucky to be within a few games of the wild card. Things look bleak, but maybe there’s hope… maybe?

16:39 – The Yankees are no longer an obvious favorite, but as a team built for defense and pitching depth, they may not be as bad as some people are predicting (or hoping). Here’s my cautiously optimistic rant about why.

23:57 – Atlanta Braves: Is Zac T underselling the Braves? Will their decent pitching give them a chance to sneak into contention?

28:28 – Philadelphia Phillies: The Phillies will be very bad in 2015. But how and when can they ever be good again?

32:35 – New York Mets: They are exciting people with their young arms, but is their offense too inconsistent and their defense too atrocious?

37:07 – Miami Marlins: Before Grantland stole his thunder, Zac T had the Marlins winning the World Series (listen to the first PodsedCast if you don’t believe us). The Spring has done little to make him think otherwise. Can the Marlins really win it all?

42:58 – Washington Nationals: The favorites to many because of a super rotation and virtually hole-less roster. But what makes this season different from the last few that ended in disappointment?