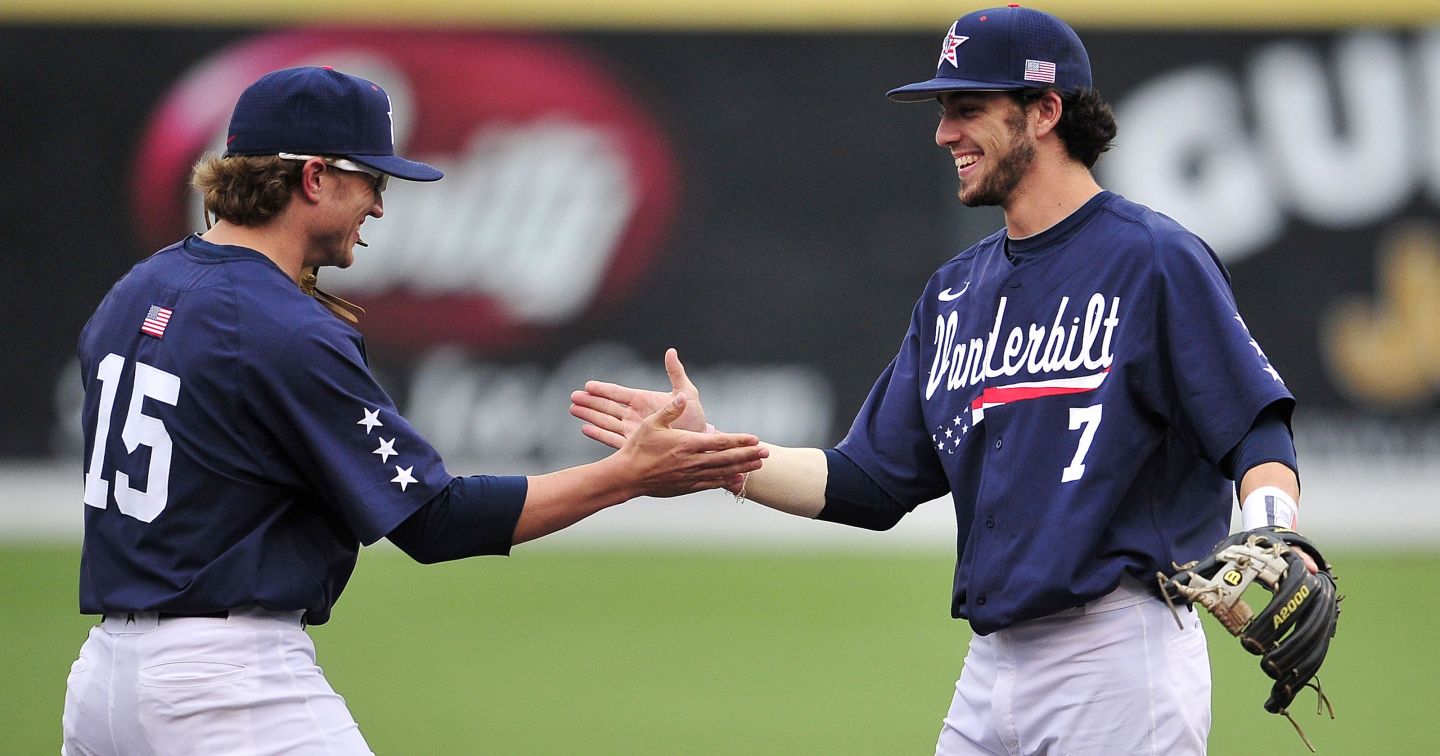 While Will T is off doing more important things in ChiTown, Episode 11 of The Scott PodsedCast stands as the very first Zac and Zac only edition as well as the 2015 MLB Draft edition. On this episode we banter a bit about the state of the New York Yankees along with the unpredictable American League before moving on to our draft talk. We will go over some of the prospects that excite us most, some of the sleepers who might be excellent later rounds finds, and whether we think a team should take a flier on Brady Aiken. Enjoy.