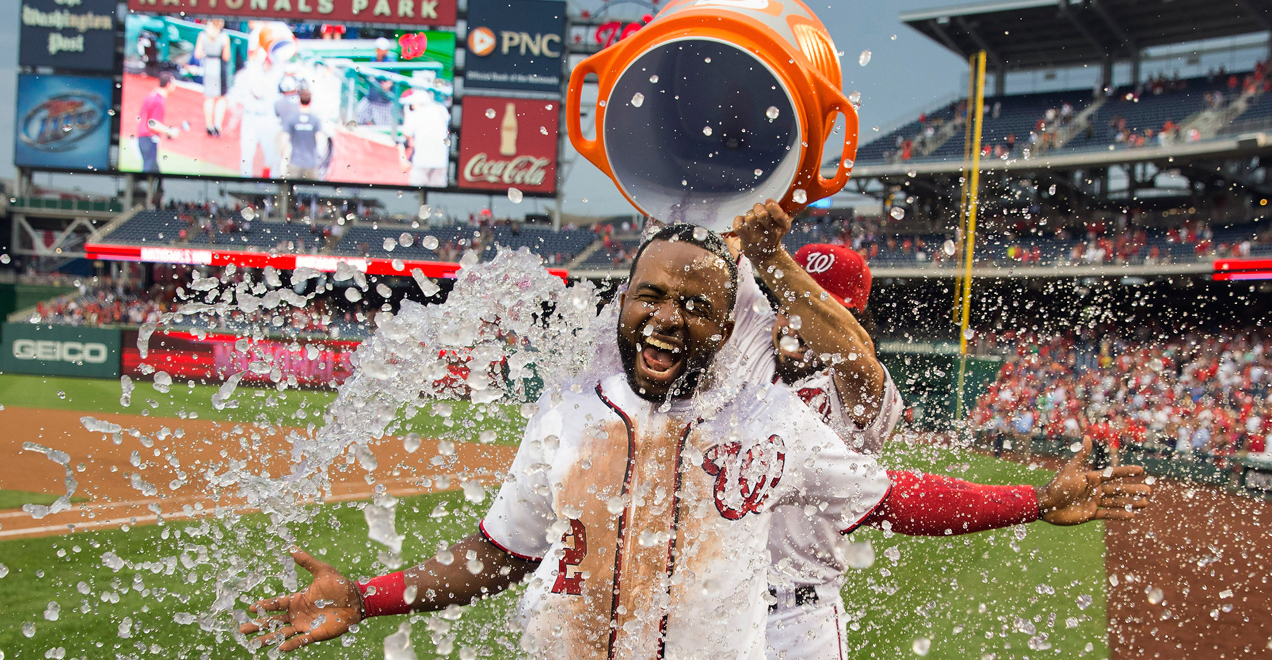 The list below represents the National League East Total Base Value and Next Base Value leaders from last season. These values were compiled using the formula outlined here and here. The list includes all players who obtained a minimum of 100 PAs with the team. We have also outlined the five leaders in the division based on official qualifying plate appearances (502 PAs).

Interesting thing to note: As a result of run production being down and manufacturing runs by way of speed going up, the leaders in NBv and TBv are very similar. As you will see over the next few weeks, we will add leader from every season in history to the top menu. As eras change so too does the disparately between TBv leaders and NBv leaders. To find the All Time leaders in TBv and NBv see the top menu or visit the links here and here.

Once again, the idea behind these stats is to quantify a player’s overall offensive contribution by assigning them bases per plate appearance (TBv) and extra bases per appearance at first base (NBv). For instance, on his career Joe Morgan was worth .888 bases per plate appearance, largely stemming from his ability to average 1.010 more bases after he’d gotten on base. On the other hand, Babe Ruth’s Total Base Value was 1.095, but only .874  of that came from his ability to move a base after he got on base. Meaning most of Ruth’s incredible production came from what he produced in the batter’s box alone.

As a reminder, here are the formulas:

Next Base Value = Total Bases Gained (TBg) / Base Appearances (BApp)

*These lists are sorted by TBv. Sortable charts are in the works. For now, feel free to download the worksheets so you can sort as you wish in Excel.

The Total Base Value leaders amongst qualified batters are as follows:

The Next Base Value leaders amongst qualified batters are as follows:

View this document on Scribd

Tomorrow we’ll reveal the leaders from 2014 in the American League Central.