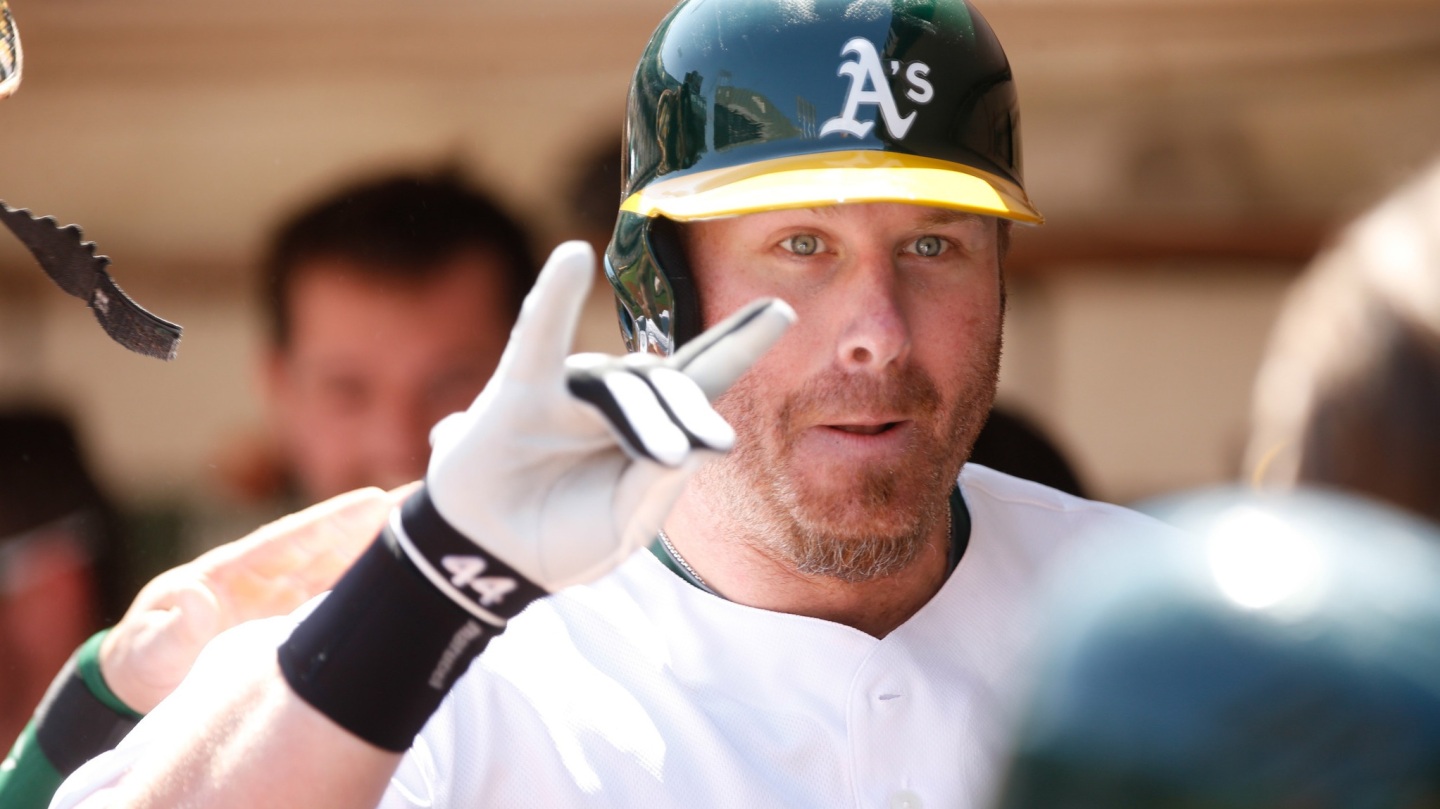 I was picked to write this, the primer of our baseball blog, and I don’t exactly know what a primer is. I assume that it is some sort of mission statement. Or an initial post of promised things to come. But I don’t know what our mission is and I feel I can speak for all of us (Zac P., Zac T. and myself) in that we can’t make any promises. We don’t know if the posts will be that interesting, or if there will be any consistent posts at all. Although we’ve agreed to do them, we can’t promise many podcasts. We like the name of “Scott PodsedCasts” and we like the idea of doing our podcasts drunk, but Zac T. doesn’t like to drink (however, the other Zac does.)

What I can write is that we did at one point last year go to a Padres game in San Diego. And I can write that we did have a very enjoyable baseball experience at Petco Park, even though the team itself was not very enjoyable to watch. During the game we attended, our baseball minds wandered from the lack of scoring, and we wondered aloud on such fun things as how important base running factors were in considering the value of an offensive player, especially on a team like the Padres that couldn’t score runs with a home run. Very fun stuff.

We specifically asked ourselves at some point during the game “Who is more valuable to his team, an Adam Dunn-type player or an Ichiro Suzuki-type player?” Or simply, what would you rather have on your team, power or speed? We all agreed that the obvious choice was the Suzuki-type because he offered so much more on the base paths after he got on base. Although a Dunn-type would hit a lot of home runs, it was highly unlikely he would do anything for his team on his own after he got on base with a walk. A Suzuki-type, on the other hand, could put pressure on the defense and take the extra base, essentially helping the rest of the hitters hitting behind him in the lineup. In our minds a walk for Dunn was not equal to a walk for Suzuki. However, a walk equaled a walk in the box score.

One problem for us with our question was that we felt Dunn and Suzuki were such extreme examples, we were not allowing the possibility of a player that had both a little power and a little speed, or all those players that fell in between a Dunn and a Suzuki. Also, was Dunn the best example of a pure power hitter? Was Suzuki’s game purely based on speed? The more we talked about our question, the more we realized it was not just the old Power vs. Speed debate. And, in the case of the Padres, the team was so bad offensively we would have gladly taken a home run from a Dunn-type to break up the lack of scoring.

Unlike the conventional method of relying and emphasizing the statistics of the hitter at bat to determine the quality of an offense, we seemed to be concerned with the statistics of a runner on base and what their effect was on an offense overall. Although there were stats to measure speed, such as stolen bases, there was no valuable statistic that showed a player’s offensive quality on the bases and ability to distract pitchers and defenses, which could lead to more team runs. For us, team runs was the purest and simplest number to determine the quality of an offense. In the case of Suzuki, his stolen bases had declined over the years due to age, but one could argue that he was still a very good base runner who put his team in a position to score runs once on base. And, for us, a distracted pitcher would potentially give up more home runs, regardless of the player standing in the batter’s box.

We eventually came up with the idea and formula to measure a base running value, what we called “Next Base Value,” or NBv. This value showed quantitatively how many bases a player was expected to pick up after he got on first base. NBv was on a scale of 0 to 3 since 0 was the fewest number of bases a base runner could pick up, and 3 would be the most. Power and slugging ability would be taken into account and would not be counted against the player.

We then combined NBv with hitting stats and converted it to a new statistic we called “Total Base Value,” or TBv. With this, both base running and hitting abilities were used to produce an offensive stat that gave us an idea of a player’s overall offensive ability in terms of bases. That is, how many bases a player was expected to get once stepping in the batter’s box. This was on a scale of 0 to 4. For us, a player’s ability and value relied on the idea of runs. A player with a high TBv would theoretically increase a team’s chances to score runs.

Honestly that one Padres game was quite fun for us, regardless of the low score and the eventual theoretical statistical analyses it led to. I believe it was a Dodgers-Padres game that went all the way to the 9th inning as a tied game. With our idea of NBv in mind, all three of us ragged on Dodger’s manager Don Mattingly for starting outfielder Andre Ethier instead of Carl Crawford, who we believed could provide the extra spark to jump start the rest of the offense. Eventually the Dodgers sent in pitcher Jamie Wright in the bottom of the 9th and, of course, the Padres squeaked out a win.  Another bad decision by Mattingly. Go Padres. It seems quite a long time ago.

Now we are back in Los Angeles, waiting for the 2015 season to start. Zac P. is cautiously optimistic about his Yankees, I’m looking forward to my White Sox, and Zac T. is upset about his Braves. We are traveling to Spring Training in Arizona this year and have all agreed that trading Matt Kemp is a good move for the Dodgers. We feel that the formula we ended up creating is a good proxy that will be tested for the 2015 season. So I guess I can promise that Zac P., Zac T. and myself are excited for things to come…